I was a professional poker player for 2.5 years. My database had 3,000,000 hands of poker. I was Supernova on Pokerstars which is defined as the top 1% of the top 1%. My winnings are immortalized in that they bought my wife’s wedding ring and our destination wedding in Aruba. Here are my thoughts on poker as a profession. 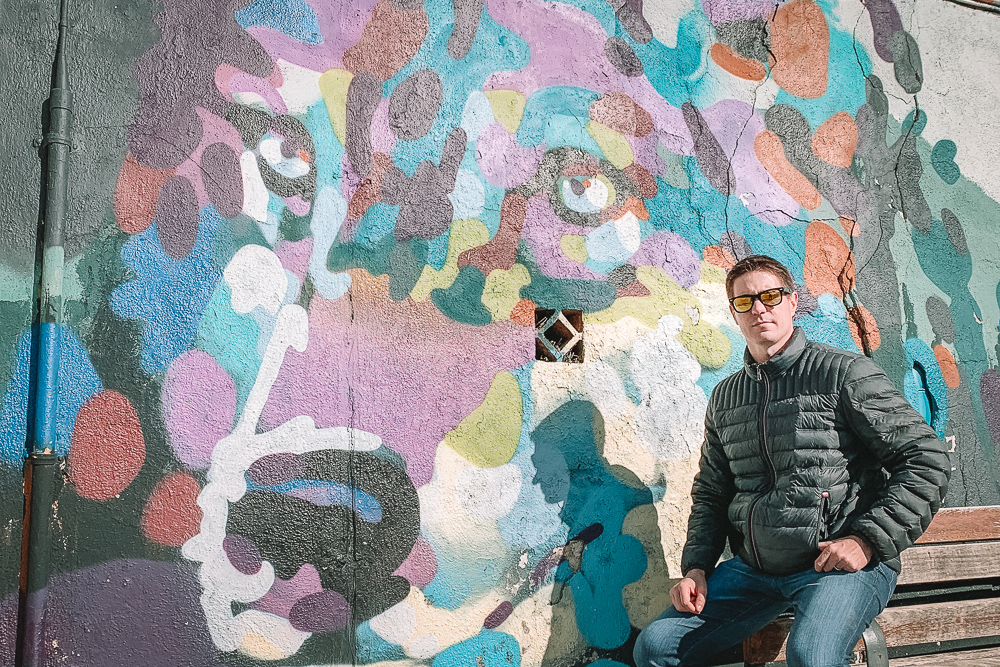 These thoughts are going to be scattered, so feel free to jump around. If you feel I left something out, ask in the comments.
What does a professional poker player do?
Here’s what I looked at while playing every day:

6 tables typically got through 400 hands per hour. That means at least I had several decisions per second, for hundreds of dollars per decision. It’s stimulating for sure.
Stakes
I played 2/4 ($400 buy-in) No Limit Hold-Em on Pokerstars. 6-tables at a time meant I had $2,400-$5,000 at risk at any given moment.
My bankroll for this was $8,000 which was built up over a few months prior to starting professionally. That career change wasn’t exactly planned. I was a verified winner for years prior to this, so don’t think I went from nothing to pro in a few months.
Truths about online poker

Statistics gleaned from my 3,000,000 hand database and talks with other professionals and their huge databases.
Pros of being a professional poker player

Cons of being a professional poker player

Don’t gamble with the rent check

Seems weird that this is what I’d learn, right? How could I not gamble with the rent check when that’s how I made money?
Professional gamblers have a “bankroll”: a total amount of money used for gambling that can withstand the up and down swings of the game. The whole point of the bankroll is to make sure you don’t lose all your money gambling. The lower my bankroll got, the higher my stress became. Which in turn lowered the quality of my play… you can see where this is going. Bad days became bad weeks which became bad months spiraling out of control.
Today I keep a lot of cash on hand so I don’t have to worry about “OOPS” payments. I’m willingly losing money by not investing, just for this “feel good” mood. By knowing that my immediate future is secure, I can branch out into other things like growing our business or starting new ones.
Some of the early months in poker I was living hand-to-mouth, putting off buying necessary items until my check came. My stress levels were off the charts as could be seen in my face: stress brings out my Roseaca (adult acne).
If I could suggest one thing to people: get rid of debt and save up an emergency fund. The mental benefits are fantastic. It’s like being high all the time.

Despite the stress and being thought of as an addicted mental patient, I’d do it all over again

Because it’s too much fun to take some loudmouth’s money away from him.

Pin it for later! 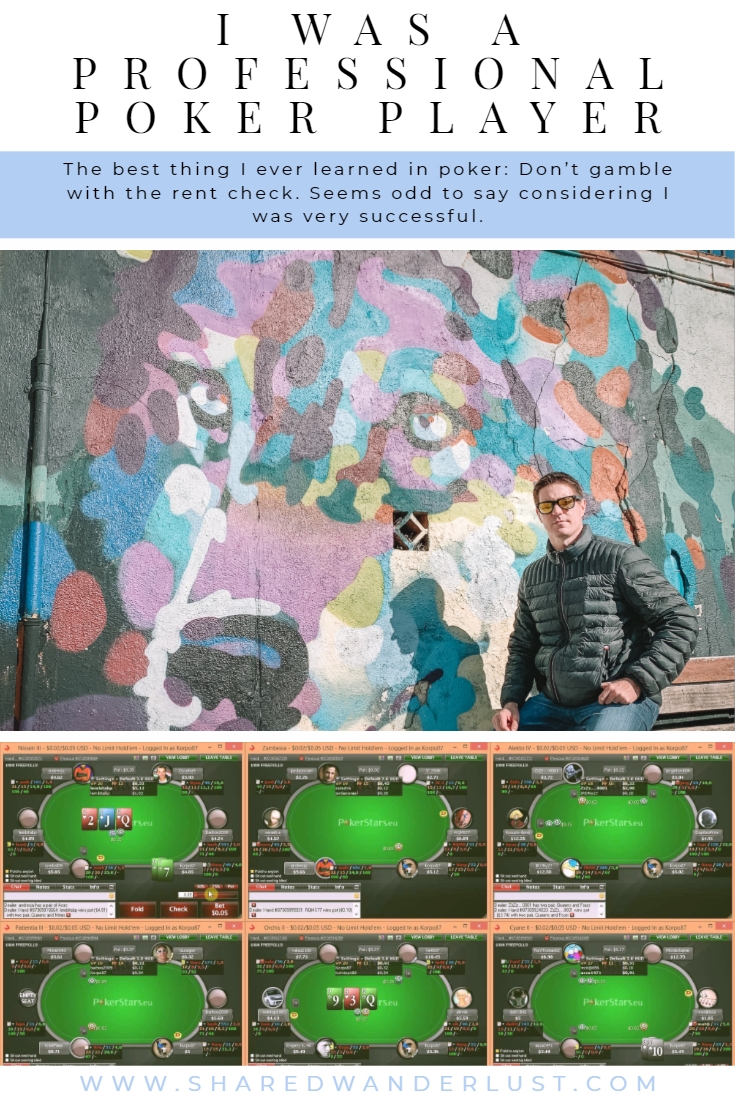