Returning home after a long travel yields reverse culture shock: your own culture will feel odd and unnatural. I originally dismissed reverse culture shock as made up nonsense for digital nomads to talk about. Then I went through it. It’s real.
Food
I gained THIRTY POUNDS in the three months since being back in the United States from our around the world trip. Holy hell. The food in the US is loaded with sugar. Even Subway is guilty of this: there are 5 grams of sugar in a serving of their Turkey. Go look it up on their site. In their turkey is “dextrose”, a type of added sugar. Why is sugar in something that isn’t even supposed to be sweet? Because food in the US is meant to be addictive. Sugar gives a sugar high (and crash) which allows addiction to form.
We weren’t eating healthy while traveling around the world. Eating out every meal and drinking all the local alcohol. The wine was so good in Argentina we had a bottle every day for a month. Good thing we left or we would have died of alcohol poisoning. But with the ridiculous amount of sugar in the food in the states, maybe it was healthier to stay in Argentina.
People
The people back home were exactly the same as when I left. I felt like I had learned and grown more in a year than I did in the previous 10 years. It was jarring to see that everyone else was still in the same spot. I don’t mean this in a derogatory way as I’m sure people who have had large life events felt the same about me at one time or another. It was weird to see the rest of the world basically frozen in time.
Alicia and I meet doctors, lawyers, and other traditionally successful people when we travel. When they hear our situation, they pause for a moment. The wheels turn. They inevitably reply: “I’m in the wrong profession.”. I’ve heard that statement dozens of times. Because the traditionally successful people pour in tons of hours per week to get all the trappings of success. And some moron like me lives their vacation permanently. Going home and watching everyone fight rush hour traffic reinforces the idea: WTF are people doing with their lives? So much is possible.
Pace of life
Being back home is boring. Boring as fuck. I spend the days trying to figure out how to fill the time. Everyone else has a day job and no free time so it’s a lot of time at home. I guess I’ll try and make more money? Meh, we have more money than we need.
So we book small trips out of the country before we leave long-term again, just to burn time. Mexico and Curacao for diving. Might as well run a half marathon in California at Disneyland. Let’s go visit our parents in both Minnesota and Florida. I hear we can go SCUBA diving in Epcot Center. Heck, let’s go to Las Vegas and gamble because why not? 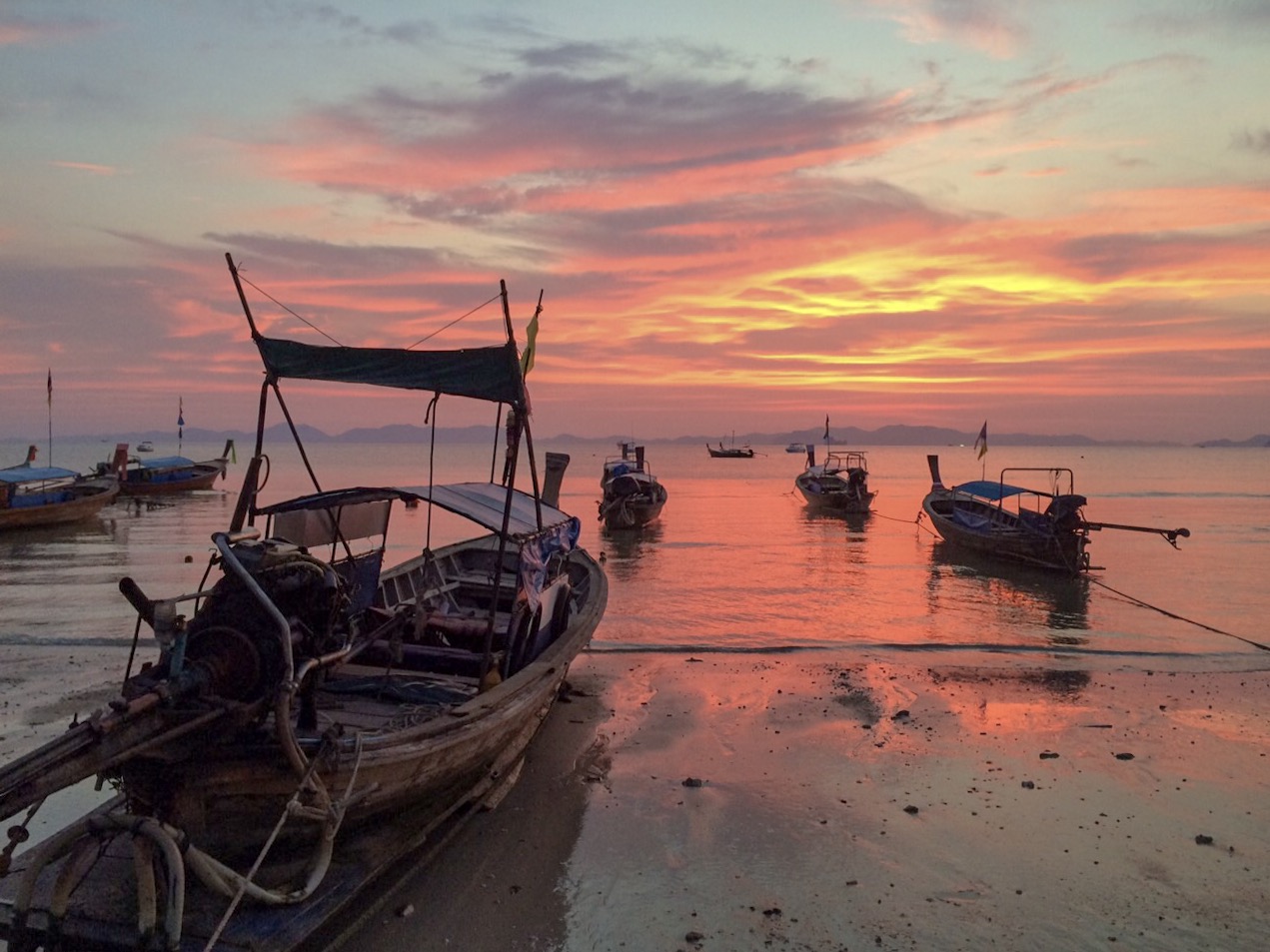 Routine
Wake up. Work is done before noon. Work out. Take a nap. Play some video games. Is this how people live? Holy fuck kill me.
It took Alicia two weeks being back home before she agreed we should sell the house and get the hell out.
Being a digital nomad comes with a cost
I didn’t know that when I left on our round the world trip that I was burning bridges with my past life. I actually thought that I could just pick up where I left off. But when we got “home”, it was immediately obvious that we were different. We no longer fit in our previous life.  And there was no going back.